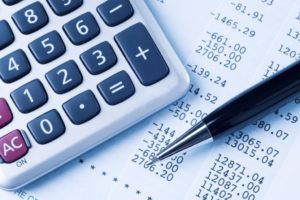 FRS 102 bears more than a passing resemblance to the International Financial Reporting Standard for SMEs, as issued by the International Accounting Standards Board in 2009, although it has been amended to be more compliant with the Companies Act and EU directives, and incorporate some old UK GAAP options.

The new standard impacts a huge swathe of businesses, as it applies to the vast majority of large and medium-sized UK businesses and organisations, including charities, retirement benefit plans and financial institutions. Effective of January this year, ‘small entities’ was broadened to encompass small companies and LLPs not excluded from the small companies / LLPs regime. In addition, FRS 102 applies to all entities that are neither required nor elect to apply EU-adopted IFRSs.

As regulatory changes go, this has been a big one, hence early adoption was encouraged. Bigger still is the official documentation that practitioners have had to acquaint themselves with, at around 350 pages – but on the plus side, it is only a tenth the length of the old GAAP documentation!